WASHINGTON, D.C. – In the 100 days since President Donald J. Trump signed Executive Orders (EOs) regarding immigration enforcement priorities, U.S. Immigration and Customs Enforcement (ICE) has arrested more than 41,000 individuals who are either known or suspected of being in the country illegally. This reflects an increase of 37.6 percent over the same period in 2016.

“These statistics reflect President Trump’s commitment to enforce our immigration laws fairly and across the board. ICE agents and officers have been given clear direction to focus on threats to public safety and national security, which has resulted in a substantial increase in the arrest of convicted criminal aliens. However, when we encounter others who are in the country unlawfully, we will execute our sworn duty and enforce the law. As the data demonstrates, ICE continues to execute our mission professionally and in accordance with the law, and our communities will be much safer for it,” said ICE Acting Director Thomas Homan. 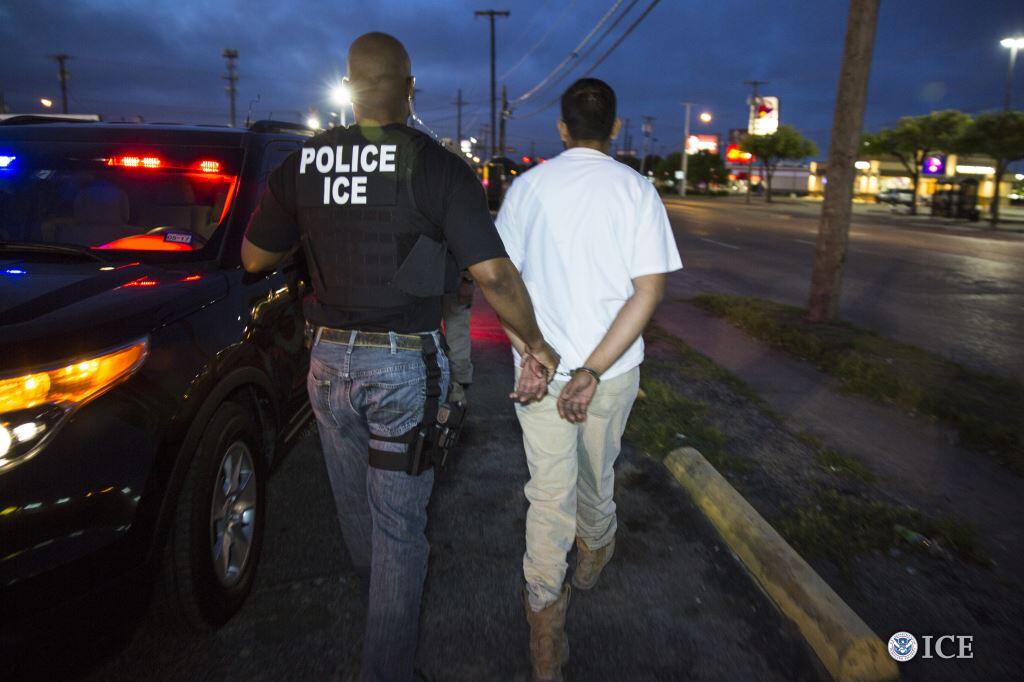 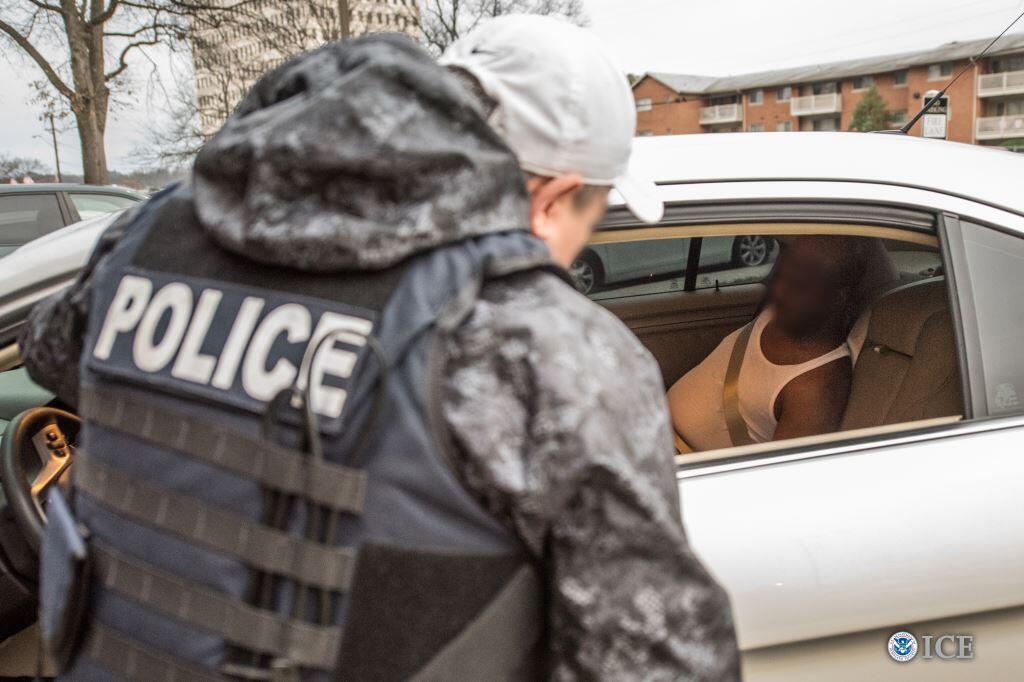 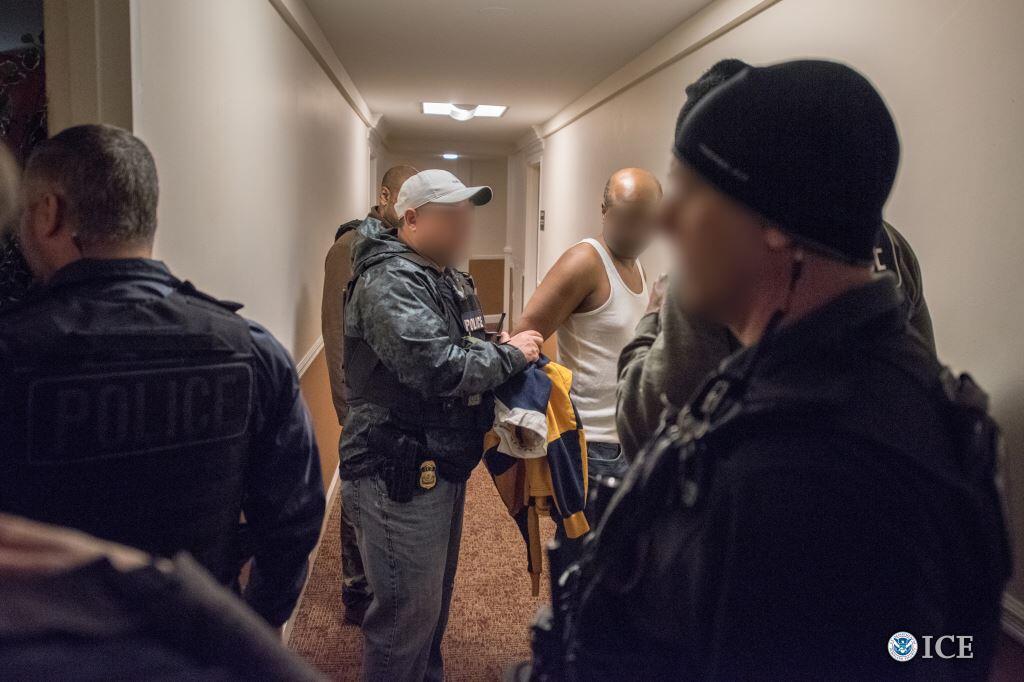 Nearly 75 percent of those arrested during this period in 2017 are convicted criminals, with offenses ranging from homicide and assault to sexual abuse and drug-related charges.

The arrest of aliens at-large in the community increased by more than 50 percent, from 8,381 last year to 12,766 arrests this year during the same period.

Violent crimes such as homicide, rape, kidnapping and assault accounted for more than 2,700 convictions. 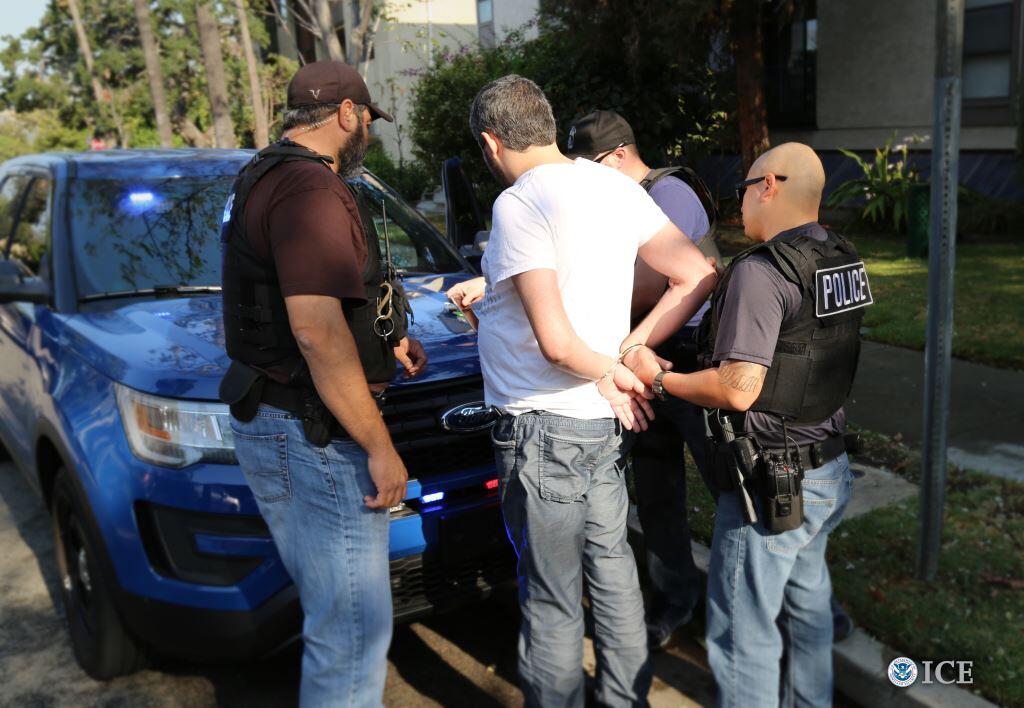 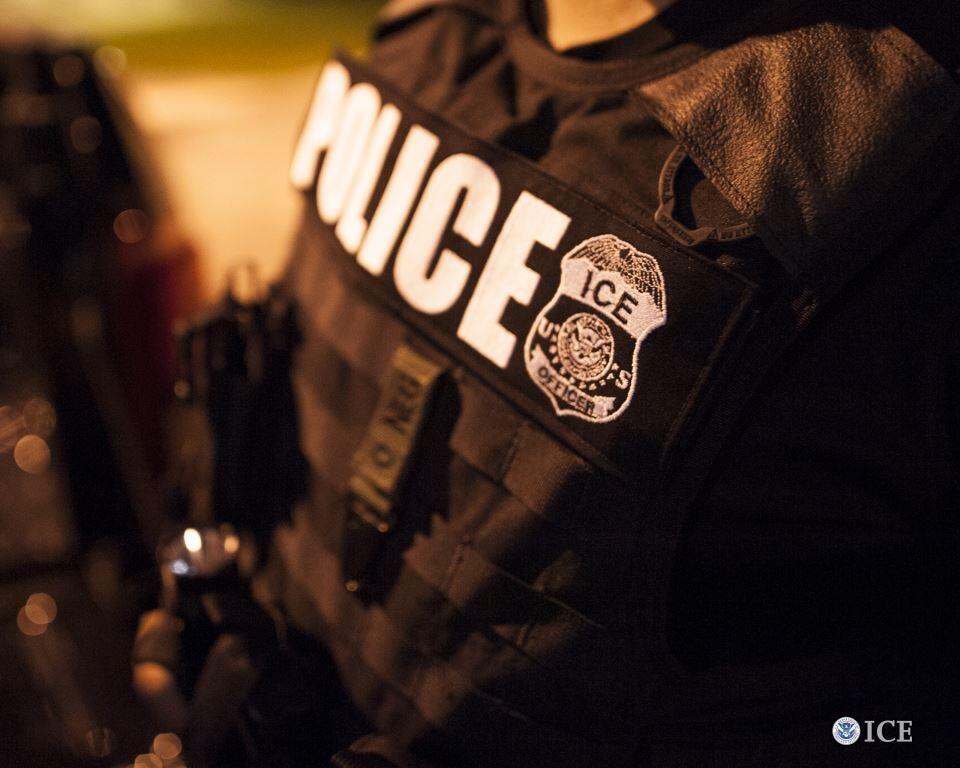 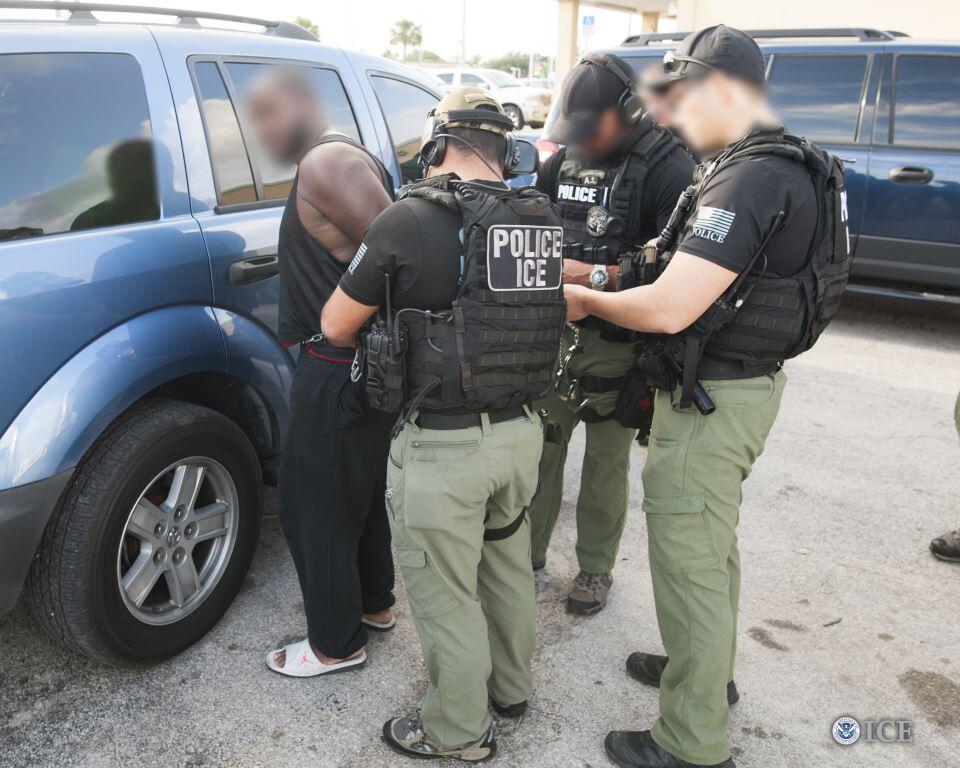 In total, since the President signed the EOs, ICE’s immigration enforcement activity has resulted in more than 400 arrests per day, including the capture of egregious and violent offenders, such as:

While these data clearly reflect the fact that convicted criminals are an immigration enforcement priority, Homeland Security Secretary John F. Kelly has made it clear that ICE will no longer exempt any class of individuals from removal proceedings if they are found to be in the country illegally. This is evident by the rise in non-criminal arrests over the same period, which increased from approximately 4,200 in 2016 to more than 10,800 in 2017.

“All of those arrested will receive the due process afforded to them under the law. ICE will take action to remove individuals subject to a final order by a federal immigration judge. We are a nation of laws, and ignoring orders issued by federal judges undermines our constitutional government,” said Homan.

This announcement follows a significant gang announcement made by ICE’s Homeland Security Investigations last week in which 1,095 confirmed gang members and associates were arrested.